On the tenth Lynchian day of Christmas, we present David Cronenberg's thrilling mafia drama Eastern Promises (2007). Set during Christmastime in modern-day London, Eastern Promises follows a midwife (Naomi Watts) investigating a Russian teen immigrant who died in childbirth. As the midwife unlocks the young woman's identity and a way to contact her family in Russia, the midwife becomes acquainted with a helpful Russian restaurant owner (Armin Mueller Stahl) and his driver (Viggo Mortensen). She soon finds herself getting pulled deeper and deeper into the dangerous mysteries surrounding the young woman's pregnancy. 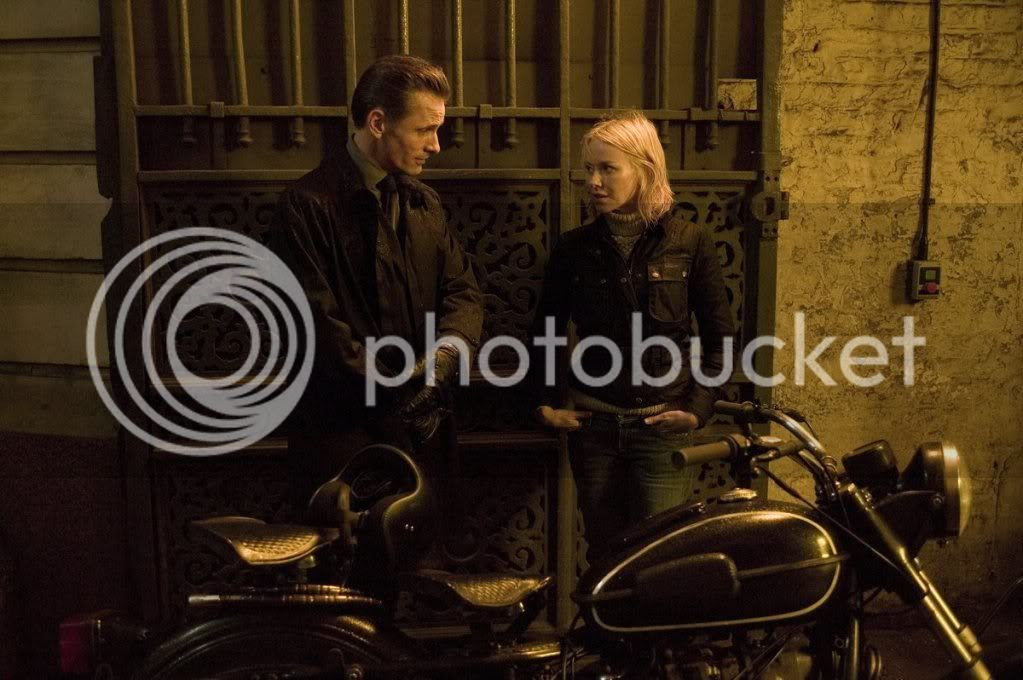 We recently wrote an article titled The Davids: Masters of Cerebral Horror, in which we compared the work of directors David Cronenberg and David Lynch. Their similarities are striking, although their approaches to storytelling are still distinctly their own. In the article we proposed a double feature of Cronenberg's Eastern Promises (2007) with Lynch's Mulholland Dr. (2001), partly for their similar underworld premises and also because of their shared female lead: Naomi Watts. And as always, Watts delivers spectacular performances in both films, but Eastern Promises is best known for showcasing the surprisingly underrated skills of Viggo Mortensen in his first—and as of this date only—Oscar nominated performance.

Note: Any purchase made via our web store or product links throughout the article contributes a small portion to the running of this site. Thank you for your support.

Posted by Michael Adam Warren at 9:11 AM