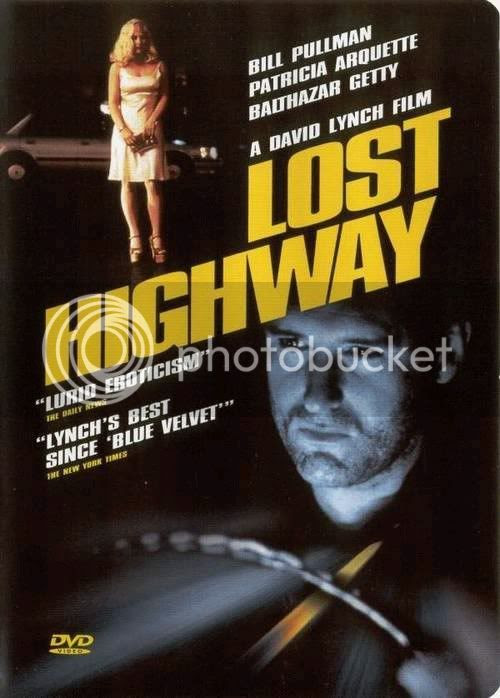 Lost Highway (1997) is an important milestone in David Lynch's career and launches his unofficial identity confusion trilogy, which he would continue with Mulholland Dr. (2001) and later complete with Inland Empire (2006). Clearly drawing on his experience depicting inner conflict in Twin Peaks, (1990-91) Lynch takes the concept of inner struggle to a whole new level in a visceral film experience centering on a husband's disturbing jealousy and denial. 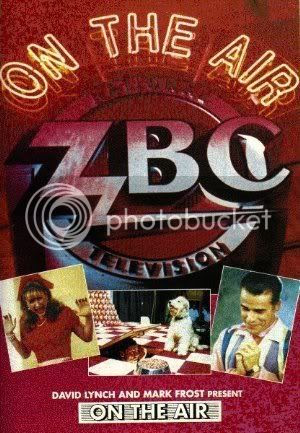 David Lynch and Mark Frost gained considerable credibility during the early runaway success of Twin Peaks (1990-91), leading the network to explore ideas for another program. Lynch and Frost co-wrote a pilot for an experimental sitcom focusing on the behind-the-scenes shenanigans of a 50's TV variety show that broadcasts episodes live, a common practice in that era of television. Enchanted by the humor and possibilities for the show, ABC green lit the project and ordered 7 half-hour episodes to test the viability of On the Air (1992).

Read more »
Posted by Michael Adam Warren at 8:31 AM No comments: Links to this post 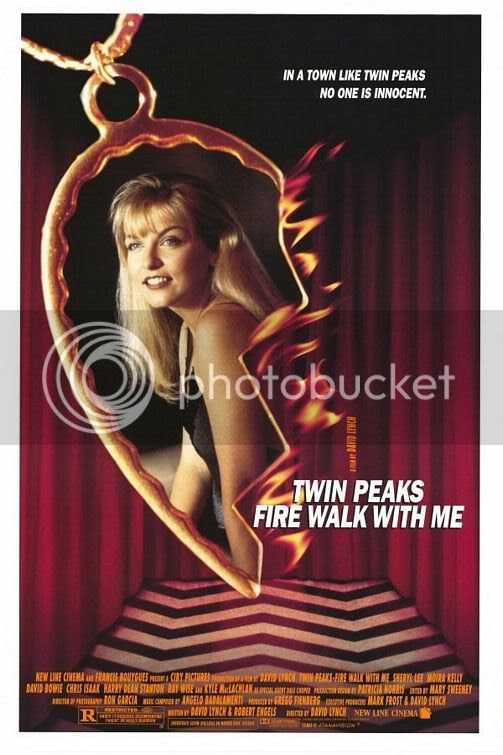 In the process of making the TV series Twin Peaks (1990-91), David Lynch collaborated with many writers and directors to produce all 30 episodes. But whenever Lynch periodically returned to direct an episode, he always grounded the series back in what he felt was most important: Laura Palmer. So when directing the prequel film Fire Walk with Me (1992), Lynch recentered our focus back to Laura Palmer and her struggle to free herself from a secret life of abuse. 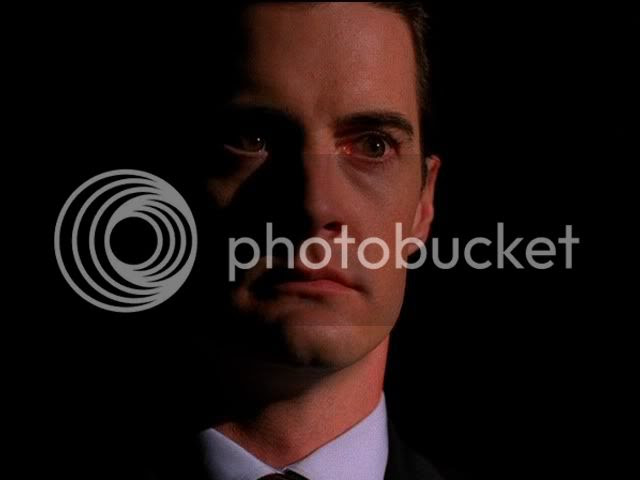 The network's decision to resolve Laura Palmer's murder early in the second season dissolved the glue that held Twin Peaks together. David Lynch explained: "The murder of Laura Palmer was the center of the story, the thing around which all the show's other elements revolved – like a sun in a little solar system. It was not supposed to get solved. The idea was for it to recede a bit into the background, and the foreground would be that week's show. But the mystery of the death of Laura Palmer would stay alive. 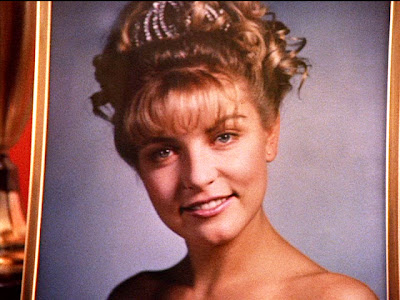 "And it's true: As soon as that was over, it was basically the end. There were a couple of moments later when a wind of that mystery – a wind from that other world – would come blowing back in, but it just wasn't the same, and it couldn't be the same. I loved Twin Peaks, but after that, it kind of drifted for me."